Should we be afraid, or be delighted? The mystery of Friday the 13th remains unelected ...

Let's start with a bit of history; Friday is a special day in the three great monotheistic religions:

Christianity: For Christians, the death of Christ took place on a Friday.
Islam: Friday is the holy day for Muslims.
Judaism: The Jews devote their Friday to the preparation of Shabbat.

Because in many beliefs, the 13 is synonymous with misfortune! Cross a black cat, go under a ladder, spill salt ... And the #Teamballadins tends to believe ... As time passes, we also realize that rather strange events occur on Fridays 13:

- It's Friday the 13th that Jesus was crucified.

- It is Friday, October 13, 1307 that almost all Templars are arrested under the orders of the King of France Philip IV the Fair.

- On Friday September 13, 1940 Buckingham Palace is hit by five bombs that destroy the royal chapel.

- It is Friday, November 13, 1970 that the cyclone of Bhola, known as one of the most important natural disasters of modern times, falls on Bangladesh and kills 300 000 people in Chittagong.

- It is Friday, August 13, 2004 that Hurricane Charley devastates Florida.

- It is Friday, January 13, 2012 that the Costa Concordia cruise liner strikes a reef off Tuscany and generates 32 deaths.

What indeed to have chills ...

For those who would like to reassure the approach of this date, do not forget that the Française des Jeux brings into play the biggest sums of money every Friday the 13th! What to turn the tide, right? 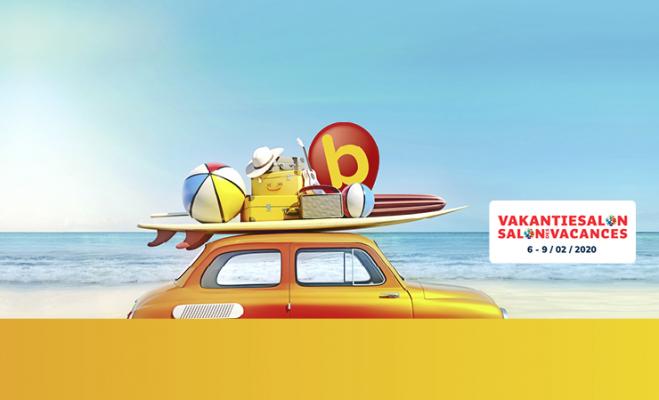 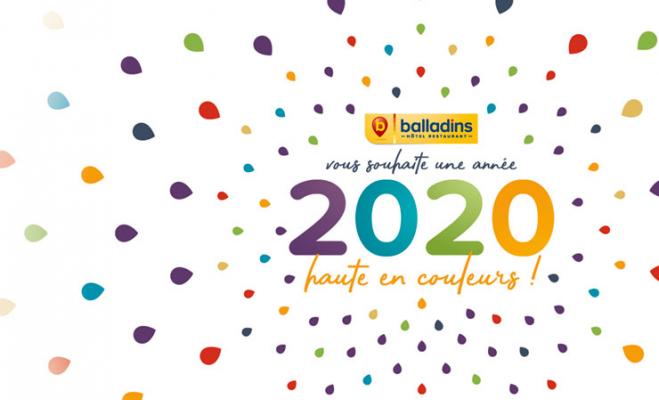 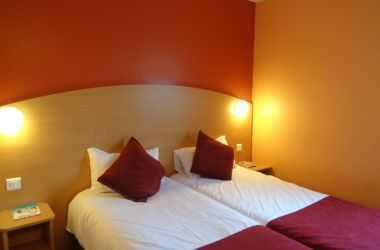 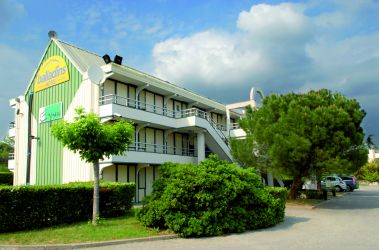